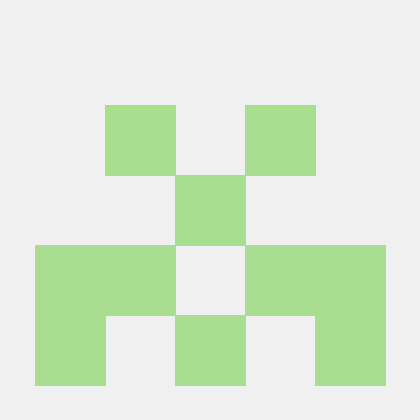 Jason Nembhard80
Preview Site View Code
This is a solution for...

Jason Nembhard's questions for the community

This one was definitely harder than expected. I won't say too much about it, but one trick I will mention is that Firefox developers released a new set of css commands including one called grid-template-rows: masonry. It will be supported by major browsers in the near future. Do what you will with that information. It might save you some development time.

I am a beginner at React and don't understand much of your code ....but you have slain this challenge...

Give some feedback to jNembhard about their solution...

Join over 75,000 people taking the challenges, talking about their code, helping each other, and chatting about all things front-end!