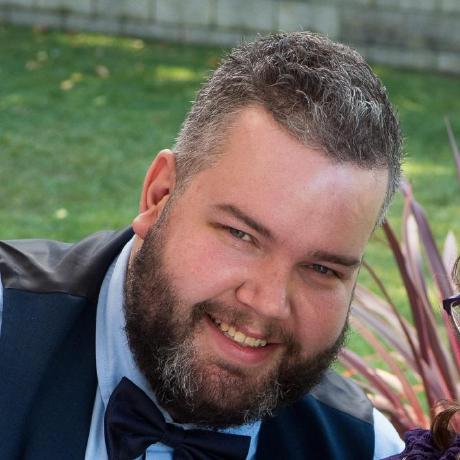 Jason Heys45
Preview Site View Code
This is a solution for...

Jason Heys's questions for the community

I could use some advice on the box-shadows in the design. I struggled with having the shadow ONLY at the bottom of the card (and not leaking out the sides like it is). Any tips? 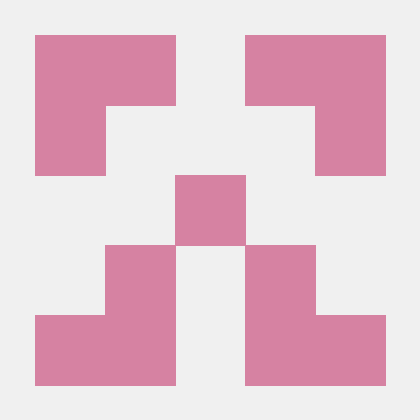 Nice one, your solution looks pretty good, and dealing with the box-shadow doesn't have to be hard, it's actually pretty simple;

Hope it's not complicated... Keep coding👍.

Give some feedback to heyitsgany about their solution...

Join over 75,000 people taking the challenges, talking about their code, helping each other, and chatting about all things front-end!