Submitted about 2 months ago 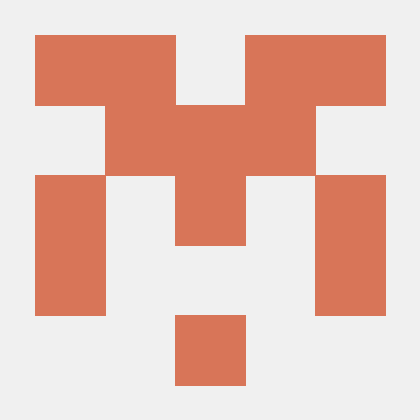 Anil150
Preview Site View Code
This is a solution for...

Anil's questions for the community

Give some feedback to willinglywill about their solution...

Join over 50,000 people taking the challenges, talking about their code, helping each other, and chatting about all things front-end!