Submitted over 2 years ago 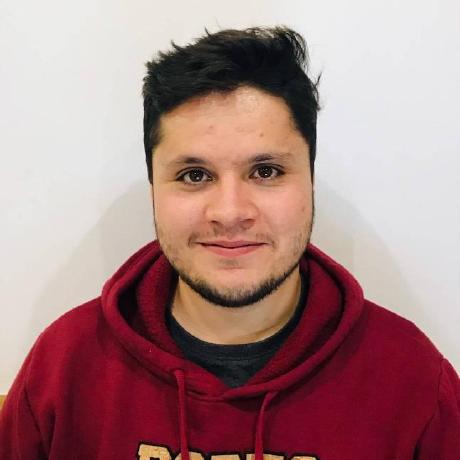 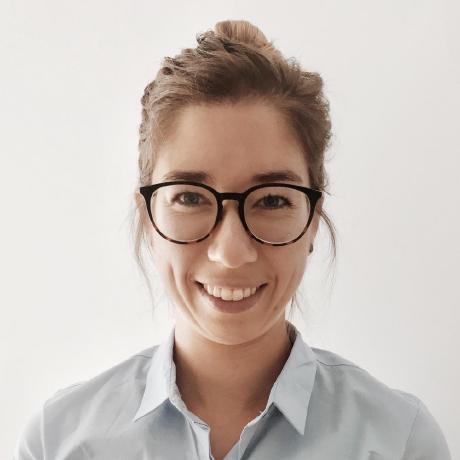 Posted over 2 years ago

Hey Juan, nice job! Looks close to the design, it's responsive and the theme switcher works nicely 👏 I just have a few suggestions for you.