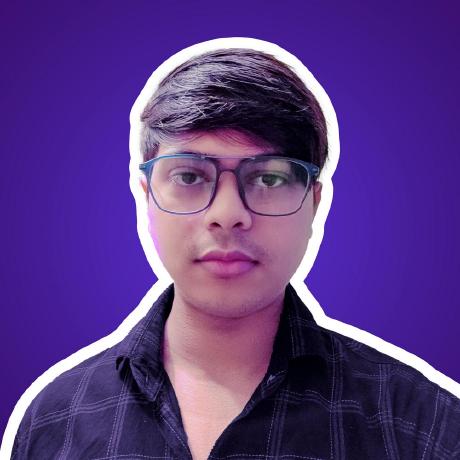 Roc Tanweer's questions for the community

Any learner who wish to learn and guide may see a brief note here of making this site.

Anywhere you see 'rem()' function, it's a function made in _variables.scss in Sass folder to convert pixels into rems. And there is also a mixin named responsiveness to handle media queries in an awesome way!

Any feedback is appreciated!

Give some feedback to RocTanweer about their solution

Join over 40,000 people taking the challenges, talking about their code, helping each other, and chatting about all things front-end!