Submitted about 2 years ago

ApplePieGiraffe’s questions for the community

This was a fun little challenge! I used Svelte again and it makes things so much easier—component-scoped styles are like the greatest invention since sliced bread! 😂

I added an intro animation (for the tablet/desktop layout of the site) with GSAP and the little attribution popup. I also just went with the browser form validation for this one. 😀

Feedback welcome and appreciated, of course! 😊

Hey APG! Yooooo dat loading screen 😯😯😯 is dope 🤩! It just brings your work to another level! And the way you managed the animations is so smart 🥳!

I'm glad to hear you still like Svelte 😆, Svelte also supports component-scoped scss 😏, just few steps and it will just work, check out this article. (This is the scss setup I found before, if there is a simpler way to do, please let me know😝)

Thanks, zuolizhu! 😆 Happy coding, too! 😃

@ApplePieGiraffe I just updated my comment above about the scss supports in Svelte. Hope it helps 🤪!

Thanks for the link to that article! 😊

I've actually found that article before and tried to follow it several times, but each time I do, VS Code tells me "Node Sass does not yet support your current runtime environment." I ran around StackOverflow trying to figure out what was going on and ended up installing a couple of different versions of Node.js and node-sass (both old and new) and running a bunch of npm commands to reinstall or rebuild node-sass, but nothing's seemed to work so far. 😢

I ended up just using plain ol' CSS but it's not that bad since Svelte's scoped styles often mean I don't even have to use classes and stuff half of the time. 😜

I might just try it again in a little while or perhaps find a different way of using Sass with Svelte. 😀

@ApplePieGiraffe I think I have the same issue when I was working on my react project with node-sass version 5.0.

And if you head over to npm node-sass, they said LibSass and Node Sass are deprecated. 😢

Instead of using node-sass, you can try sass (I knew the naming is confused 🤣), and the latest version just works for me. Or you can try [email protected] see if this version works.

Thanks for that info! I'll try that out! 👍 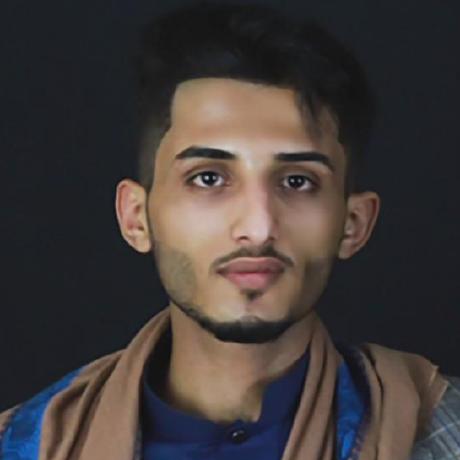 How do you know the names of the colors in :root, is there a specific site?

If you'd like to order your files in a similar manner, simply study the existing file structure of a project you'd like to copy (in this case, this solution), and replicate that structure in your own project. 😉

In my public folder, I have an HTML file (just one since I'm using Svelte) and a CSS file (for all of my global styles), and a folder containing all of the assets (mostly images) for the project. 🙂

Literally only just seen this. Absolutely loving the loading animation, APG! 😍 These extra touches are what take projects to the next level. You're building up an incredible portfolio of projects! 🚀 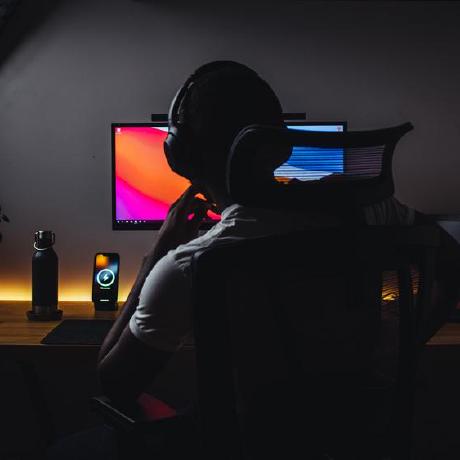 I really wanna flex my creative muscles especially in animations. That load animation is so cute. How did you achieve it?

Like I mentioned in my reply to SzymonRojek, the animation in this project mostly consists of <div>s and a few other elements that I animated the properties of using GSAP. I suggest taking a look at GSAP's getting started page, since it's very helpful and easy to get into animating things in your own projects! Also, this video by Dev Ed helped give me some ideas for the animation and get started using GSAP. 😊 And you can always take a look at the code for this project to see exactly how it's done and get ideas, too! 😉

wow => what can I say! intro is amazing - how did you do it? Extra additional effect. I love it, very smooth. Perfect pixel!:D

Thanks, SzymonRojek! The intro animation mostly consists of a bunch of divs and some text of which I animated properties like the width and height and opacity with GSAP. Using Svelte made it easy to manage the animation because I could create the entire animation as a separate component and stuff. 😀

OOO thank you so much. I will have look it definitely. Generally project looks professional. Have to read about Svelte.

Great work! I can't wait to jump into some framework myself after watching some of your projects! But for now step by step 😅I would suggest to change outline-offset for focus state for your input. It starts looking broken when input invalid border comes to action.

Good luck with that, have fun coding! 💪

Thanks, tediko! 😊 And thanks for the tip, too! Happy coding! 😁 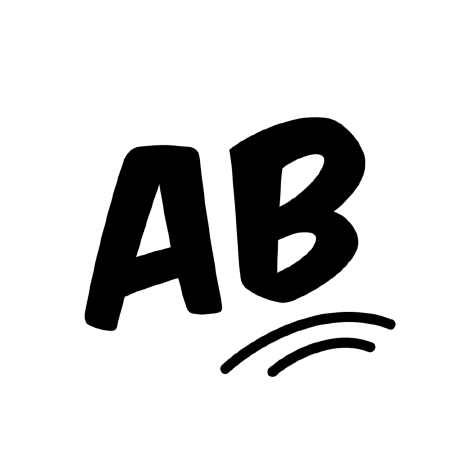 Hi ApplePieGiraffe , Your solution seems absolutely PERFECT 👏👏.Your intro animation is just dope 🔥. The more I see your solution , the more I am interested in learning Svelte.

Thank you very much, abhik-b! Happy coding, too! 😊